Ed Sheeran may be the best. Is he also The Beast?

He can certainly write a good tune and based on his radio and TV interviews he seems like one of the good guys. Also his name is an anagram of “he’s earned”, which could apply both to his songwriting ability and the accompanying significant revenue. 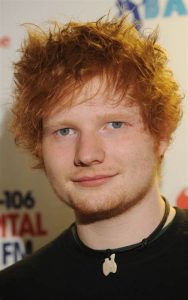 But what you really want to know, don’t you,  is whether he’s numerologically correct? Or is he about to join the long list of suspects for the Beast (from the book of Revelation) along with the Pope, Labour Unions, Stalin, Henry Kissinger and the European Union (here’s one list). Here at Lokiwit, we do the mystic numerology, so you don’t have to. 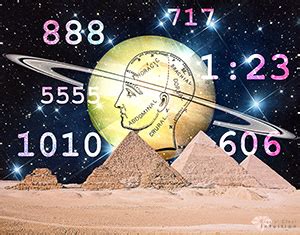 Some basic Biblical Numerology to start with (if this were in the National Curriculum, I wouldn’t need to do this but that’s another story).
• Number 6 – 6 in the Bible is connected to the human, to the sin and to the evil powers.
• Number 7 – one of the most important numbers in the Bible, as it represents God, foundation, balance and perfection.
• Number 13 – number that stands for human actions against God. It’s no coincidence that for centuries, the number 13 has been considered unlucky. By the way, in Norse mythology, it’s also unlucky. A dinner party of the gods was ruined by the 13th guest called “Loki”, who caused the world to be plunged into darkness. But, ahem, as we say on the Home Page, we only get our name as it’s a pun – so don’t add us to the list of eschatological suspects!

Our detailed numerological analysis of Ed suggests concern, though. Here’s why:
• Ed’s (Edward Christopher Sheeran) full name in the ancient runic system “Scrabbal” adds up to 42 (=7*6)
• Ed’s (Edward Christopher Sheeran) has 24 letters (part of six times table)
• Release date of album, “=”, (29/10/21) adds up to 60 (part of the six times table) – also the closest weekday to Halloween, that “holiday” where we seem to allow the forces of Satan to run riot.

This may have passed you by but Ed (or the powers controlling him?) cleverly has laid out an equation here. And being semi-numerate, we can solve it for you.

And what is the value of x, that solves this? 13, of course.

Does this make you think differently about songs called “Bad Habits” and “I See Fire”? Be warned, folks! Remember you read it here first.

Feel free to comment below. Also feel free to share on social media via the buttons below. 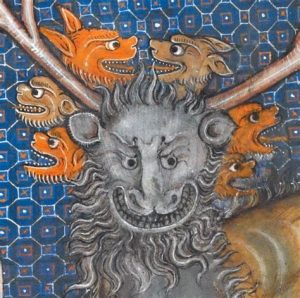 Ed and the Beast – can you distinguish them?