Is it time for MPs to have a formal induction on how some UK people live? 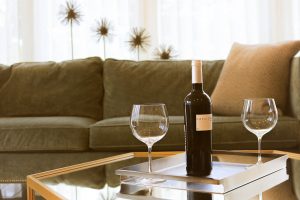 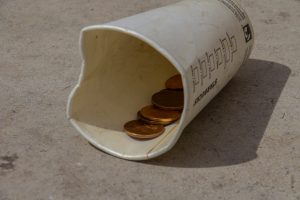 You’ll have no doubt heard of the comments of a number of Tory MP’s re the cost of living crisis. Here’s one recent summary of the highlights.

Historically, and unfortunately, this is nothing new. Remember Cameron and Osborne being described as “two posh boys who don’t know the price of milk” and even earlier Norman Tebbit’s “on your bike” comment. But is this kind of insensitivity likely to get worse?

A House of Commons study comparing 1979 and 2015 found that MP’s are now proportionately less likely to have had lower paid former occupations such as manual workers, which fell from nearly 16% in 1979 to 3% in 2015. In contrast, people from the Professions, Business and White Collar/Politician/Political Organiser made up around 90% of 2015 MP’s.

Basically, hardly any of our MP’s are going to have direct experience of living on the breadline. This applies to all parties, not just Conservatives.

So, if you were taking on a new job where you need to know a lot about a lot of issues and you don’t have much experience of many of these issues, shouldn’t you receive a significant induction or training period?

Admittedly, MP’s should get to find out constituents’ concerns through their regular “clinics”; however, how many, like Heidi Allen, undertake a major tour of job centres and food banks?

What do you think? Should new MPs spend their first month doing such a tour?