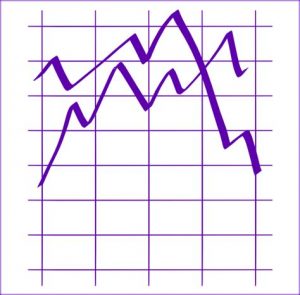 We confess. We like data and drawing conclusions therefrom. There are a few subjects we tend to focus on – Environmental policy, Transport and Electoral Reform but really everything is up for grabs if we can get the data and we think it makes a good story. We look at a number of sources regularly, our favourites being:

None of what we write will ever be the last word on a subject but, wherever possible, we’ll give you the sources and references that back up the analysis and give you the chance to look further.

Second confession – although we like charts, we’re not great at drawing them. Maybe we’ll get better with time. Just remember, however, “shite graphics” is also an anagram of “seraphic sight”.

Here are the latest posts…..