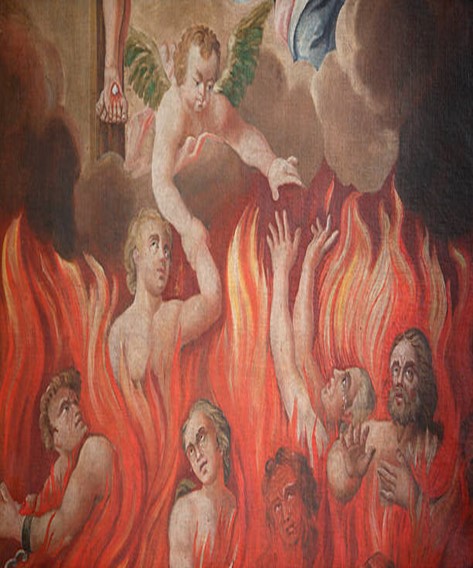 The Quiz Department has had a little break recently but now it’s back and ready to annoy you further. Usual format.

1.
a) Tuberculosis
b) Great Britain
c) District of Columbia
d) ? 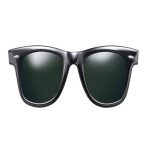 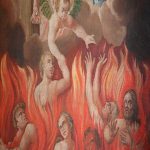 7. What is the odd one out from these four items?
a) Kaka
b) Kakadu
c) Kakapo
d) Kakariki

8. If someone was doing something useless, the French might say they were “pissing into a ….
a) hurricane
b) lake
c) violin

9. Who is the most recent UK PM to resign because s/he had just lost a General Election?

10. The fake snow in the Wizard of Oz was made from
a) asbestos
b) baking soda
c) icing sugar

11. Early bicycles for women had a “cherry screen” for what purpose?
a) To stop their dresses getting entangled in the wheels
b) To hide their ankles
c) To stop mud or water splashing on their dresses

12. The world championships of Crazy Golf have been held at which UK seaside town since 2003?
a) Bournemouth
b) Eastbourne
c) Hastings

1. Trademark (UK Prime Ministers initials and what they typically stand for starting from Tony Blair – TB,GB,DC,TM)

3. Picture of a Des (O’Connor or Lynam, maybe). Sequence is Shades/Hades/Ades/Des, where the Ades refer to more than one Ade (Edmondson).

4. Film/TV programmes and episodes called “The General” and what that name refers to

5. The subjects of the four surviving pictures of women painted by Da Vinci

6. Imperial units of length/height. Songs are Inch Worm (Danny Kaye), I want to hold your hand (The Beatles), Foot Tapper (The Shadows), The Chain (Fleetwood Mac). Does it make you feel nostalgic for the pre-metric days? No, me neither. And another thing, Inch Worm is a rare song that contains a mathematical sequence (4,8,16,32 or 2 to the power of x). Can you think of any others and more interesting than say 5-4-3-2-1 by Manfred Mann? Feel free to comment below.

7. b. Kakadu is thought to have been derived from a mispronunciation of a local Aboriginal language and gives the name for a major national park in the Northern Territory of Australia. All the others are New Zealand parrots/parakeets.

How did you get on? Any different answers (which may still be acceptable)? Let us know in the comments below. And feel free to share elsewhere using the gaudy collection of buttons below.