Things that were better before Britain joined the EU

Cheer up Britain! We know there are “teething problems” associated with Brexit such as this:

However, are these the real reasons Britain voted Brexit?

Here’s a list of some more important things to remind you of how much better things were before Britain joined the EU? 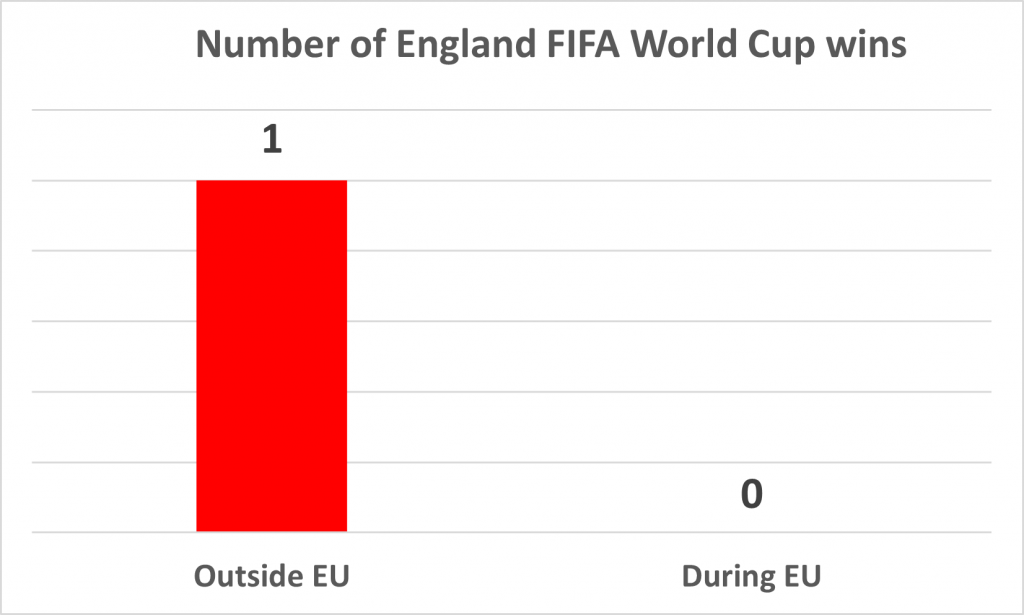 By Britain we mean England, of course. Is it any coincidence that our only World Cup triumph was before we joined the EU? Note how quickly it went downhill after joining in 1973 with failing to qualify for the 1974 finals and how much better than normal we were in 2018 (after leaving), getting to the semis! 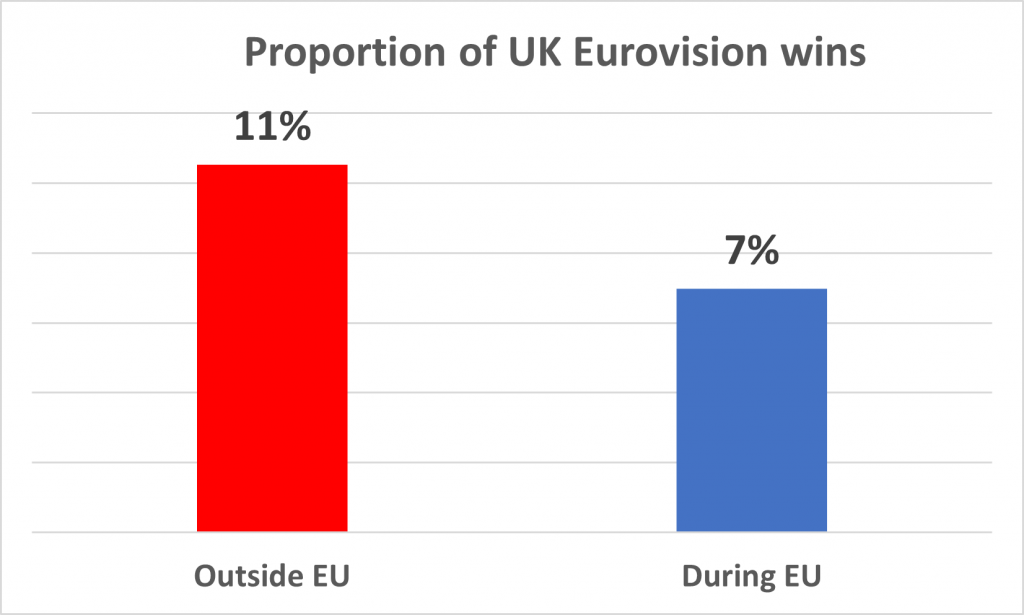 Britain used to be a regular winner of Eurovision (and with an even larger number of second place finishes) but the performance worsened significantly after joining the EU. Sam Ryder’s recent second place (the best performance since 1998) is surely the start of a new trend. 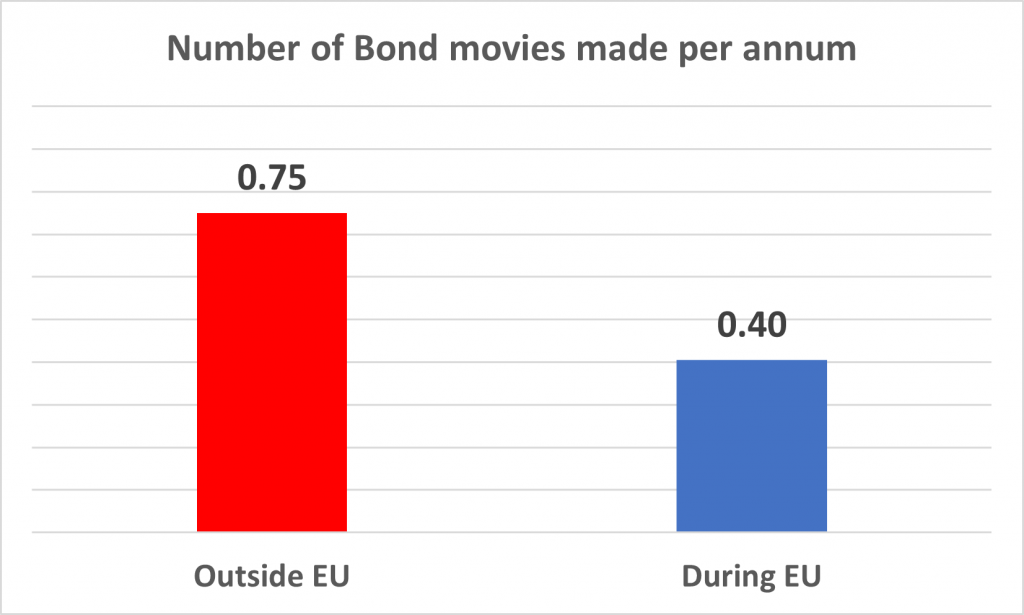 Britain used to make more Bond movies, averaging 0.75 Bond films a year between 1962 and 1973 compared with the miserable 0.4 after we joined the EU. Can we raise production again, now the shackles of Brussels have finally been thrown off? 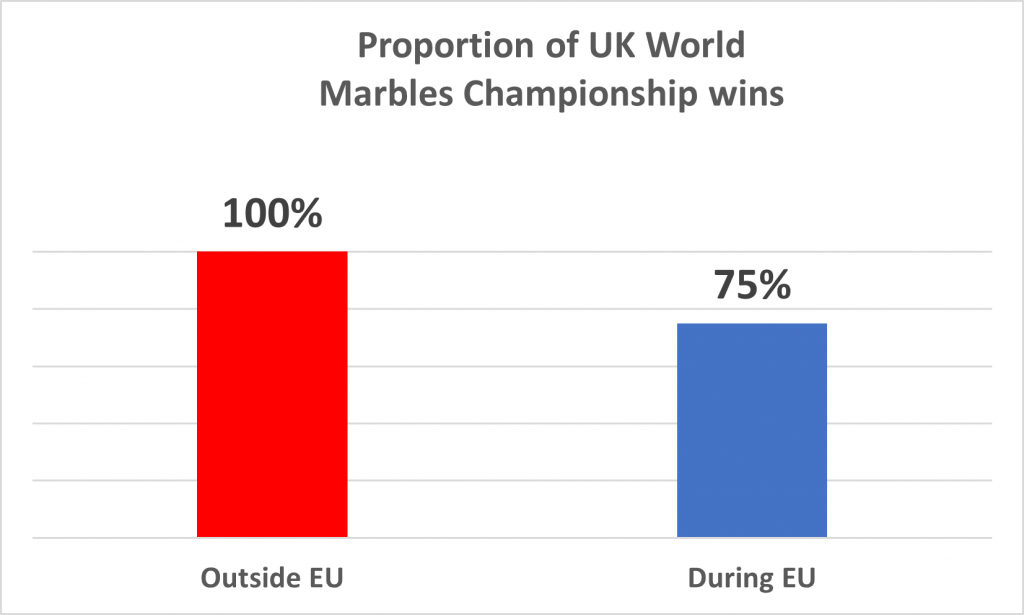 There are lots of sports where Britain used to dominate the world but marbles represents a particularly poignant story. Britain won all the “World” Championships (always held in Tinsley Green, West Sussex) until 1992 but between 2002 and 2019, German teams won 11 of the 18 contests. Surely, this is evidence that travel to the UK had become too easy for Continentals – another post-Brexit benefit!

Can you add to this list? And whether or not you agree or disagree with the above, what about letting us know in the Comments section below.

Or feel free to share this elsewhere via the array of coloured buttons below.