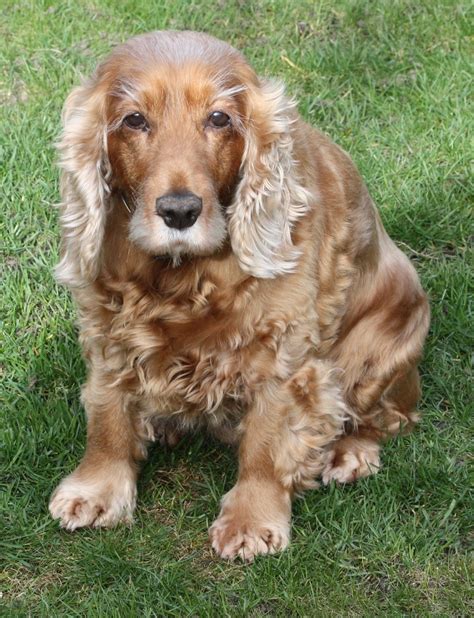 Welcome to the first quiz of the New Year. Bit of a change to the final 5 in this quiz, where instead of the multi-choice, we’ve posted five questions on bands. Stay out of the storm(s) and settle down under a blanket with a quick quiz. Then comment below and share. I know you’ve not been brilliant at commenting before but it’s New Year and not too late to modify behaviour. 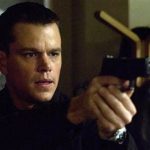 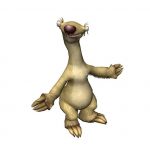 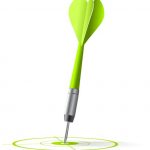 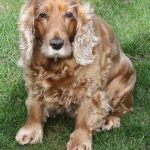 Five questions on bands – can you identify them based on the description?

8. The drummer (and co-lead singer) was trained as a classical guitarist and had to learn the drums, the bass player was actually a multi-instrumentalist who would have played lead guitar better than the lead guitarist. The other lead singer was a reasonable drummer but the studio vetoed that as they wanted him up the front. Which 60s band are we talking about?

9. The bassist quit, the singer lost his hearing, the drummer was under house arrest and founder member Malcolm Young died from dementia. But somehow which famous group were back releasing a new album in Nov 2020?

10. A five-piece band which contained two couples had just finished six months of non-stop touring in 1976. One of the couples then divorced, ending eight years of marriage. The couple stopped talking to each other socially and discussed only musical matters. The other couple were having an on/off relationship that led them to fight often and their arguments stopped only when they worked on songs together. The fifth member also faced domestic problems of his own after discovering that his wife and mother of his two children, was having an affair with his best friend. Having said that, this fifth member was also having an affair with one of the female band members. Despite all this, the band would go on to release, in the following year, one of the most commercially successful albums of all time.

11. This five-piece supergroup released one single and an album before one of the members died of a heart attack at the end of 1988. Despite some commercial success and a second album (called Volume 3), the remaining members ended up going their separate ways. Since then, two other members of the band have died, both at a lower than average age.

12. This five-piece band included three brothers, their cousin and another friend. After enormous commercial success in their first five years, the main songwriter got obsessed with a particular album, eventually admitting himself to a psychiatric hospital. Members of the band were variously involved with the Manson family, arrested by the FBI over refusing military service and considered filing for bankruptcy. Despite the death of two of the brothers, aged 39 and 51 respectively, various lawsuits, and alcohol and drug abuse, the band is still touring, although not including all of the surviving members.

Warning Answers about to appear

1. 1st Bright (final words in each line of the first stanza of William Blake’s The Tyger but going from 4th to 1st)
2. e.g., Trainspotting sequel – sequence is W2 (postcode),V2 (WW2 bomb),U2 (album),T2
3. e.g., something by Ace of Base. Desmond Dekker and the Aces would be another possible (and more musically interesting) answer. Sequence is Candlelight (Jack Savoretti), Mama gave birth to the Soul Children (Queen Latifah) and Smackwater Jack (Carole King). Yes, we made it harder by having a song about a Jack sung by a King!
4. These clues contain Shakespeare’s four great tragedies – Othello, Hamlet, King Lear, Macbeth.
5. Chasers, when they joined the Chase and their occupations before – Shaun Wallace and Mark Labbett (the two originals), Anne Hegerty, Paul Sinha, Jenny Ryan. One of our favourites – live long and prosper, Bradley and all the crew!
6. These become UK town names when mouth is added – (Jason) Bourne, Sid (from Ice Age), Dart and Cocker (spaniel)
7. d. Robert Frost died 29th January 1963 – all the others died 22nd November 1963. Bound to be plenty of stuff around JFK’s assassination this year, being the 60th anniversary (sigh!).
8. The Monkees
9. AC/DC
10. Fleetwood Mac. The album, of course, is Rumours
11. The Travelling Wilburys. Both Roy Orbison and George Harrison died in their fifties and Tom Petty was only 66.
12. The Beach Boys. Yes, these are all old bands. Feel free to discuss the crazy backstories of newer ones in the comments below.

How did you get on? Anything you disagree with?