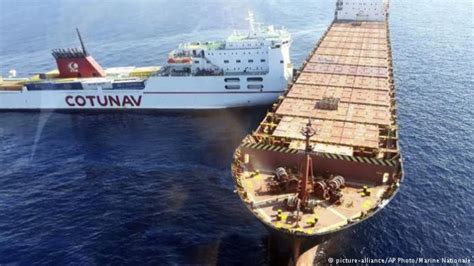 The rain beats down outside (finally) but who needs good weather for quizzing? This is our 12th Trickster Twelve. Enjoy and don’t forget to comment below and share your scores.

What is the fourth item in the following sequences? 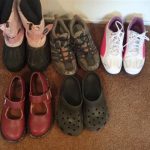 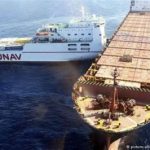 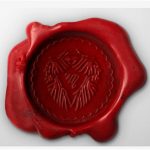 7. Which is the odd one out from these four?
a) The Iron Lady
b) Kramer vs Kramer
c) One True Thing
d) Sophie’s Choice

8. According to Charles Dickens and a number of other commentators, how did the European game of nine pins become ten-pin bowling in the US?
a) Different shaped alleys became more popular in the US and ten pins was a better fit
b) Nine pins was banned in some states owing to the gambling it attracted. Players responded by adding another pin and arguing that it was a different game
c) A superstition developed around the number 9 in the US, after Britain’s Parliament on 9th February 1775, declared Massachusetts to be in a state of rebellion and instituted a blockade

9. “There was I waiting at the church” is a Music Hall song sung by a bride, left at the altar on her wedding day. In the lyrics of the song, why did the groom say he couldn’t marry her that day?
a) He was in prison
b) His wife wouldn’t let him
c) There was a train strike

10. According to some sources, what beverage did Pope Clement VIII officially recognize as a Christian drink in an edict issued around the late 1590s/early 1600s?
a) Beer
b) Coffee
c) Tea

11. To which writer (who was married to an archaeologist for 44 years) is the following quote attributed – “an archaeologist is the best husband a woman can have – the older she gets, the more interested he is in her”?
a) Agatha Christie
b) Barbara Cartland
c) Enid Blyton

12. 12th December 2012 was designated a special day for which profession?
a) Bakers
b) Egg sellers
c) Substitutes in football and cricket (and any other game with 11 members in a team)
d) Sound Engineers

1. Quito – Sequence is the most northerly, easterly, southerly and westerly South American capital cities. I admit it’s close between Montevideo and Buenos Aires over the most southerly. Co-ordinates are based on data from worldatlas.com

2. A picture of Cabbages (or Cabbages and Kings). A list from The Walrus and the Carpenter poem by Lewis Carroll

3. 26th, 10 – four highest scoring letters in Scrabble, their position in the alphabet and their individual score

5. Lead singers who were originally drummers for the bands attached. In the case of Dave Grohl, he became lead singer for another band. Other professional drummers who became better known as singers include Val Doonican and Marvin Gaye.

6. Bernard Cribbins. Clips are Carry On My Wayward Son (Kansas), The Doctor Who Theme, Minuetto Allegretto (The Wombles) and Deeply Dippy (Right Said Fred). Celebrating the marvellous career of the great man through Carry On films, Doctor Who (in more than one role), narrator for the Wombles and singer of early 60s classic, Right Said Fred, and many more. RIP Bernard.

7. One True Thing. This is a Meryl Streep film where she was nominated but didn’t win an Oscar. It was a film title crying out to be in an odd one out question. La Streep has of course been nominated (and not won) for more films than any other actor/actress.

8. b. There is some dispute over this. Hence, I mentioned Dickens and “a number of other commentators”. Ought to be true even if it isn’t.

How did you get on? Let us know your scores in the comments plus any disagreements/alternative facts. And don’t forget to share via the arrangement of clicky things below.