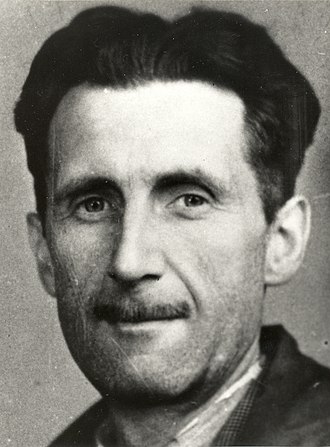 Covid has run through the Quiz Department recently but now it’s back (the quiz not Covid!) and ready to irk again. Usual format. 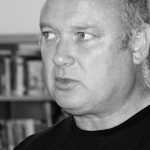 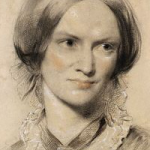 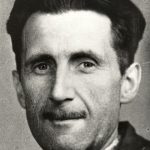 What is the link between these four items?

7. Which is the odd one out from these four?
a) Brasier
b) Roberts
c) Symonds
d) Truss

8. The Rev William Cowherd of Beefsteak Chapel in Salford who died in 1816 was a UK pioneer in what movement?
a) Abolition of slavery
b) Female suffrage
c) Vegetarianism

9. Who sat in the ‘Loose Box’ of Edward VII’s coronation at Westminster Abbey?
a) His bodyguards
b) His family
c) His mistresses

11. Which woodwind instrument is described in the film The Secret Life of Walter Mitty as “the ill wind that no one blows good”?
a) Bassoon
b) Clarinet
c) Oboe

12. Who was often referred to as “Brenda” by the satirical magazine Private Eye?
a) Margaret Thatcher
b) Princess Diana
c) Queen Elizabeth II

1. B (as in the letter) Sequence is BCCI, BCC, BC, B
2. Johnson 20 Surnames of UK PM’s in years ending –21; i.e., Walpole 1721, Earl of Liverpool 1821, David Lloyd George 1921 and Boris Johnson (remember him?) 2021
3. Picture of someone (preferably a novelist which is the general theme here) with first name William. Sequence is the first four in succession to the British throne (Louis de Bernieres, Charlotte Bronte, George Orwell, e.g. William Golding.
4. Types of kick in football
5. Largest cities in these countries whose name is derived from an indigenous word. Toronto is the only case in these four where it is the largest city in the country, by population.
6. These all reference UK Quiz/game shows. (The) Chase (Giorgio Moroder), Who Wants to be a Millionaire (Frank Sinatra and Celeste Holm, from the film of High Society) Blockbuster(s) (the Sweet), (The Final) Countdown (Europe).
7. c. All the others are maiden names of UK female Prime Ministers – Theresa Brasier, Margaret Roberts and Elizabeth Truss. There are some who may have believed that Carrie Symonds was effectively the UK PM for a time but this was certainly not in any official capacity.
8. c
9. c
10. b
11. c
12. c

How did you get on? Any different answers (which may still be grudgingly acceptable)? Let us know in the comments below. And feel free to share elsewhere using the gallimaufry of button symbols below.