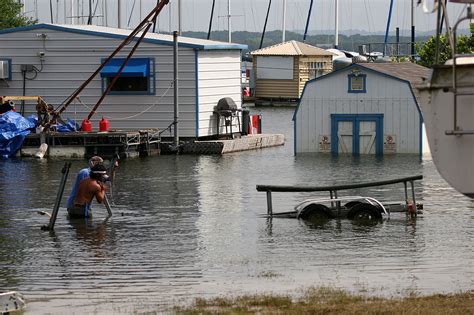 Welcome back. It’s unseasonably warm for November but remember it still gets dark early and even darker in the daily news. How about distraction instead of destruction as one solution? In which case, try this quiz. OK, some of the answers are also depressing but it isn’t wall-to-wall. Same predictable format with some less predictable answers. Don’t forget to comment and share.

What is the connection between these 4 items? 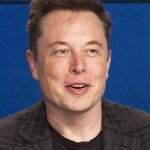 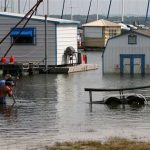 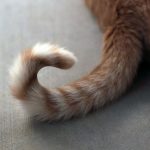 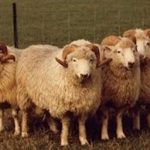 7. What is the odd one out amongst these items?
a) “Floozie in the Jacuzzi”
b) “Joanie on the Pony”
c) “Prick with the Stick”
d) “Tart with the Cart”

9. Coxheath in Kent has an annual festival consisting of a food fight with what?
a) Apples (soft)
b) Custard Pies
c) Tomatoes

11. What did Ernest Shackleton apply to his eyes to combat snowblindness?
a) Cocaine
b) Tea
c) Urine

12. Which small brightly coloured bird was being caught each year in such numbers in the UK that the Society for the Protection of Birds when it started in 1889 made saving it one of its first tasks?
a) Goldfinch
b) Kingfisher
c) Robin

1. The sequence is Five Lions, Four Lions, Three Lions therefore the answer required is something that involves two lions, such as the Normandy Flag
2. Date – last word of each of first four lines of Shakespeare’s famous Sonnet 18 (“Shall I compare thee to a summer’s day”)
3. The sequence is square numbers in song titles – 4 Strong Winds (Neil Young), Cloud #9 (The Temptations), 16 Tons (Tennessee Ernie Ford). Therefore, the fourth item would be a song title involving 25. The example we thought of was “In the Year 2525” by Zager and Evans. Any other valid suggestions?
4. Tourist attractions/significant sites which no longer exist. A sad story this, as three of these four were effectively destroyed by human activity. The Guiara Falls on the border of Paraguay and Brazil was often thought to be the waterfall with the highest volume of water in the world. However, the whole area was flooded in 1982 as part of the construction of the Itaipu Dam Reservoir. The Nohmul Pyramid was considered the most important Mayan site in Northern Belize. However, most of the pyramid was destroyed by roading contractors for use as rocks and gravel. The Pink and White Terraces were a natural wonder in New Zealand resulting formed by geothermal activity but destroyed by a volcanic eruption in 1886. The Crystal Palace was almost totally destroyed by fire in 1936. Any other contenders here? We considered the Nanjing Porcelain Tower, destroyed in 1856, however, a replica has been built in more recent years.
5. Cooking pots in different cuisines
6. Become new words/names when you add “gate” to them. I would absolutely love to see a scandal involving Mr Musk purely for the pleasure of seeing the term Elongate in wide use. Maybe it’s already happened! Let me know in the comments if you’ve got any further to add here.
7. b. These are all nicknames of public statues but this is in New Orleans while all the others are in Dublin.
8. d (!)
9. b
10. c
11. a
12. a

How did you get on? Any different answers (which may still be acceptable)? Let us know in the comments below. And feel free to share elsewhere using the gaudy collection of buttons below.