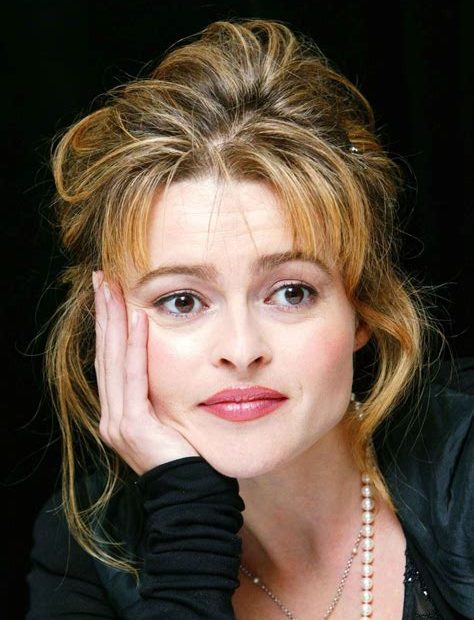 Winter is coming. Starting Thursday officially, although some argue with this. This quiz seems like a good way of filling the short daylight hours and make the longer darkness more bearable, at least until Monday Quiz Night on the BBC. The trying and testing format continues, as does the polite request for comments/disagreements/notes of scores/sharing elsewhere. 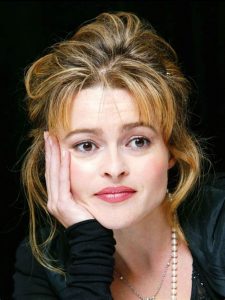 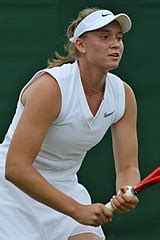 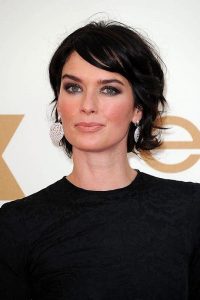 7. Which is the off one out from these four?
a) Alice in Wonderland Syndrome
b) Cruella de Ville Syndrome
c) Pippi Longstocking Syndrome
d) Rapunzel Syndrome

11. Which country’s new parliament building (opened in 1988) was nicknamed by some “The Bird House”, as it was dominated by a Hawk(e), a Peacock and “a bunch of galahs”?
a) Australia
b) Canada
c) New Zealand

12. The animal with the largest brain, relative to it size, is what kind of creature?
a) Ant
b) Bee
c) Bird

1. A word such as “abstemious”. The sequence is words with first 2 vowels in alphabetical order, then 3, then 4, then 5.
2. Man – These are the final words of Best Picture Oscar winning film titles going back from 1992 – Silence of the Lambs, Dances with Wolves, Driving Miss Daisy, Rain Man.
3. Picture of someone called Ena – Ena Sharples would be a good choice for people of a particular age! If you haven’t heard of the redoubtable Ena (played by Violet Carson) then ask your parents or grandparents. Sequence is Helena (Bonham Carter), Elena (Rybakina, current Wimbledon champion and the first Kazkhstani to win a major tennis title), Lena (Headey) and then someone called Ena would be fourth.
4. European rivers spelt backwards – Don, Oder, Avon, Po
5. Allegedly, all the same person. See this link for more details.
6. Songs/pieces of music with titles containing the four elements. Air on a G string (JS Bach), Black Water (The Doobie Brothers), Earth Angel (The Pelicans) and Great Balls of Fire (Jerry Lee Lewis)
7. b. – Cruella de Ville Syndrome. This is the only one which (as far as we know) isn’t an actual defined psychological syndrome. If you can think of any suitable candidates who may be suffering from this, please feel free to comment below. Even better, if you can think of examples which aren’t the current (as at 29th November 2022) Home Secretary.
8. c
9. a
10. a, yes only 6 (Ken Clarke, Gordon Brown, Alastair Darling, George Osborne, Philip Hammond and Sajid Javid) and Javid wasn’t there very long.
11. a, Bob Hawke and Andrew Peacock were the politicians alluded to, leaders of the Labor (sic) and Liberal parties, respectively. Galah is a noisy Australian cockatoo and often used as a synonym for a loud idiot.
12. a

How did you get on? Don’t forget to insert any comments below – we’re fond of a bit of feedback, even dialogue. Plus there’s always the sharing plea using that curious jumble of different hued buttons below – pick a colour, any colour…