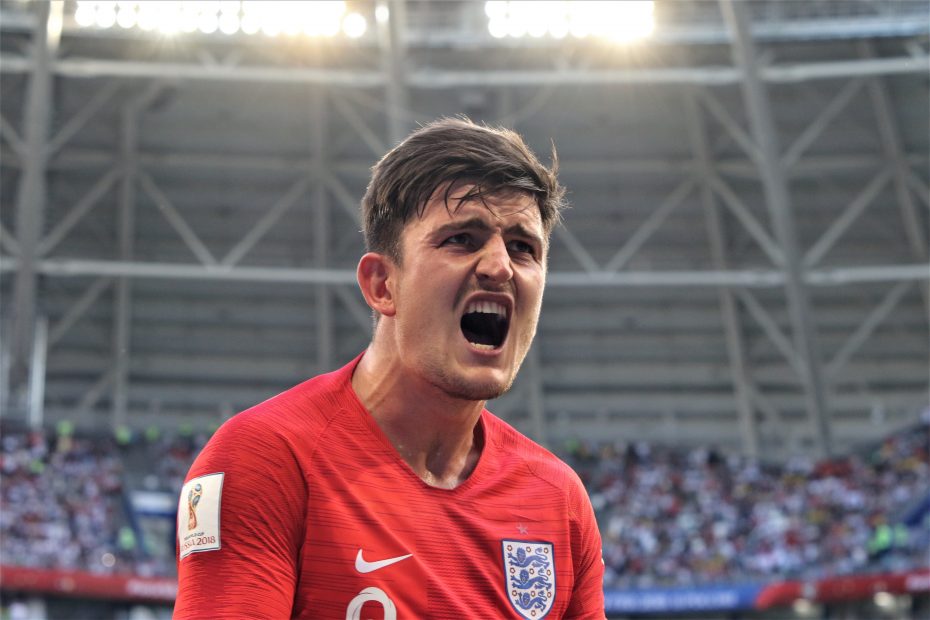 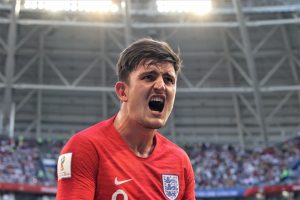 What is the connection between these four clues?

6. What is the connection between these 4 clips?

7. Who is the odd one out of these four?
a) Nellie Melba
b) Dennis the Menace (US)
c) EL James
d) Joni Mitchell

8. On arrival in USA from Hong Kong, one of Bruce Lee’s early jobs was teaching what?
a) Maths
b) Cha Cha dancing
c) Table tennis
d) Chinese

9. In 16th century Turkey, wives could divorce their husbands if they failed to provide them with enough what?
a) Money
b) Children
c) Coffee
d) Wine

10. According to a Spectator Review, “this film makes Teletubbies look like the Iliad” was said of which popular film?
a) Swept Away
b) Madagascar
c) Mamma Mia!
d) Gladiator

11. “By office boys, for office boys” was the dismissive verdict of Lord Salisbury in 1896 of the founding of which national newspaper?
a) Daily Express
b) Daily Mail
c) The Telegraph

12. In a not unsurprisingly unsuccessful advertising campaign by Great Northern Railways around the turn of the 20th century, which resort was marketed as “Nottingham-on-Sea”?
a) Great Yarmouth
b) Scarborough
c) Skegness

Warning! Answers about to appear

How did you get on? Let us know in the comments below. Also, if you disagree with any answers, we’d like to know even if we still ignore it. Also feel free to share on social media via the array of buttons below.