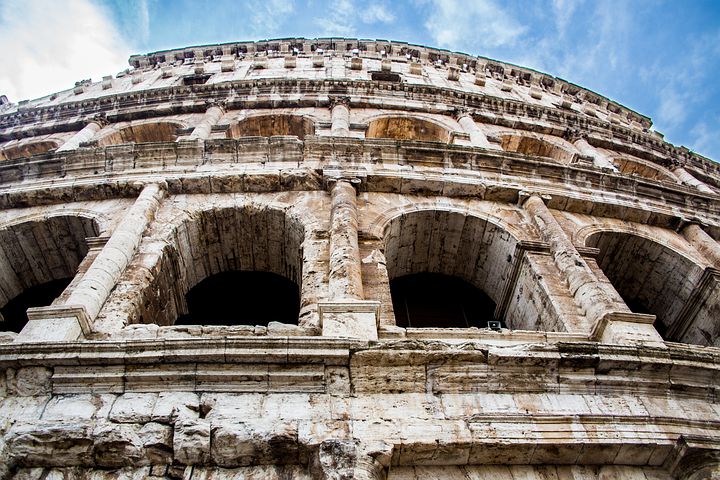 You’ve had a couple of quizzes, to get your eye in. You may find this one a little harder. 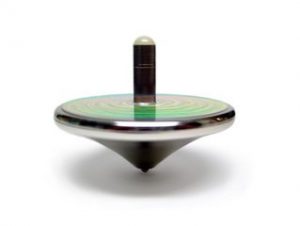 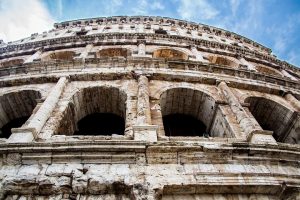 What is the connection between these four clues?

6. What is the connection between these 4 clips?

7. Who is the odd one out of these four?
a) Danny Wilson
b) Christine and the Queens
c) Rose Royce
d) Wilson Phillips

9. In 2004, Mattel’s famous doll, Barbie, “split” with Ken and briefly dated an Australian male doll with what name?
a) Blaine
b) Dane
c) Shane
d) Wayne

10. In the early 1980s, in Chico California, a law was proposed (but withdrawn) with a fine of $500 for what?
a) Blasphemy
b) Exploding a nuclear bomb within the city
c) Insulting the President
d) Jaywalking

11. Owing to security concerns, many later episodes of Only Fools and Horses weren’t filmed in London but in which city?
a) Birmingham
b) Bristol
c) Manchester

12. Complete the quote from US comedian and actor, WC Fields. “Start the day with a smile and….”
a) Everyone will smile at you
b) You’ll feel like the sun is shining all day
c) Get it over with

Warning! Answers about to appear

How did you get on? Let us know in the comments below. Also, if you disagree with any answers, we’d like to know even if we still ignore it. Also feel free to share on social media via the array of buttons below.