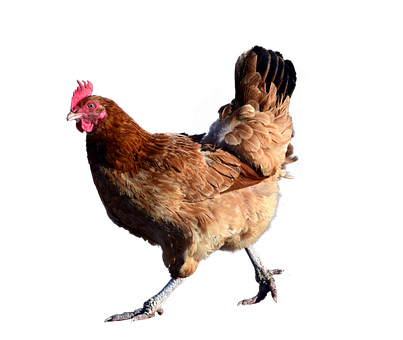 We’ve swapped the music clips this week, so they appear in the sequences. Apologies in advance for Q3.

What is the fourth thing in these sequences?

What is the connection between these four elements?

4.
a) Olivia Newton-John in Xanadu
b) Another name for Yellowcake
c) Old fairground attraction
d) Renault

7. Which is the odd one out from these four?
a) Goblin
b) Nurse
c) Spinner
d) Thresher

8. In 1928, Winston Churchill (briefly) joined the Amalgamated Union of Building Trade workers to help with his hobby of what?
a) Bricklaying
b) Carpentry
c) Joinery

9. The WTF is the global governing body for which activity?
a) Taekwondo
b) Tennis
c) Tiddlywinks
d) Tourism

11. In 1952, Albert Gunter jumped a 3-metre gap while driving which vehicle as Tower Bridge began to raise?
a) Bicycle
b) Bus
c) Milk float
d) Taxi

12. “Animals don’t have rights as they don’t pay their taxes” is a 2015 quote by which royal?
a) Prince Andrew
b) Princess Anne
c) Princess Michael of Kent

How did you get on? Any alternative answers or disagreements? Let us know in the Comments section below the quiz