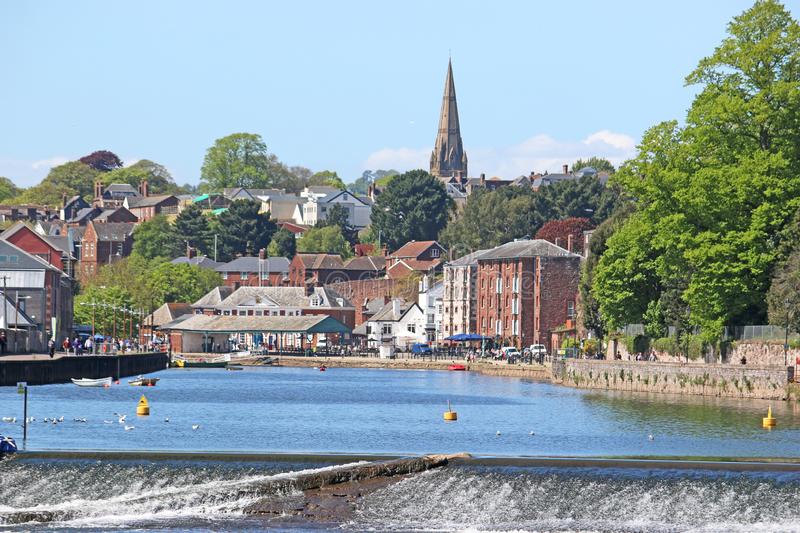 Ready for another mental floss?

1.
a) A brilliant trip away from home (returning within 24 hours)
b) Incorrect attire for lower half of the body
c) Very smooth barbering for the face
d) ? 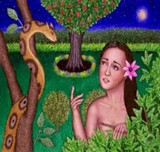 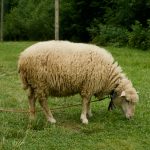 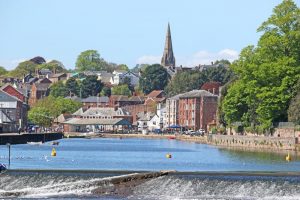 What is the connection between these four items

8. In the Chicken Song lyrics, what are you instructed to do to your Gran?
a) Listen to her,
b) Dance with her,
c) Piggyback her
d) Casserole her

9. Who is the first person in the Bible recorded as drunk?
a) Adam,
b) Abraham,
c) Moses
d) Noah

10. Which group of islands near Great Britain did the Netherlands declare war on in 1651, not formally rescinded until 1986?
a) Channel Islands
b) Scilly Isles
c) Shetlands

12. Which UK Eurovision Song Contest performer said they would “rather stick pins in their eyes” than repeat the experience?
a) Cliff Richard
b) Michael Ball
c) Engelbert Humperdinck

1. Concerning bread and end of life, or something similar (sequence is verbose versions of the Wallace and Gromit short films – A Grand Day Out, The Wrong Trousers, A Close Shave, A Matter of Loaf and Death). My favourite’s The Wrong Trousers – what about yours? Let me know in the Comments below

2. Something that signifies “one ring”, e.g., some connection to the Lord of the Rings, or more simply, maybe a wedding ring.

4. These are all better known by words from Polynesian languages – Ukulele (Hawaiian), Mako (Maori), Taboo (Tongan), Tattoo (Polynesian but not clear from which language within this group).

5. The year that all of these countries/entities became landlocked, having previously had a coastline

How did you get on? Let me know your scores, comments and any differences of opinion in the Comments below.