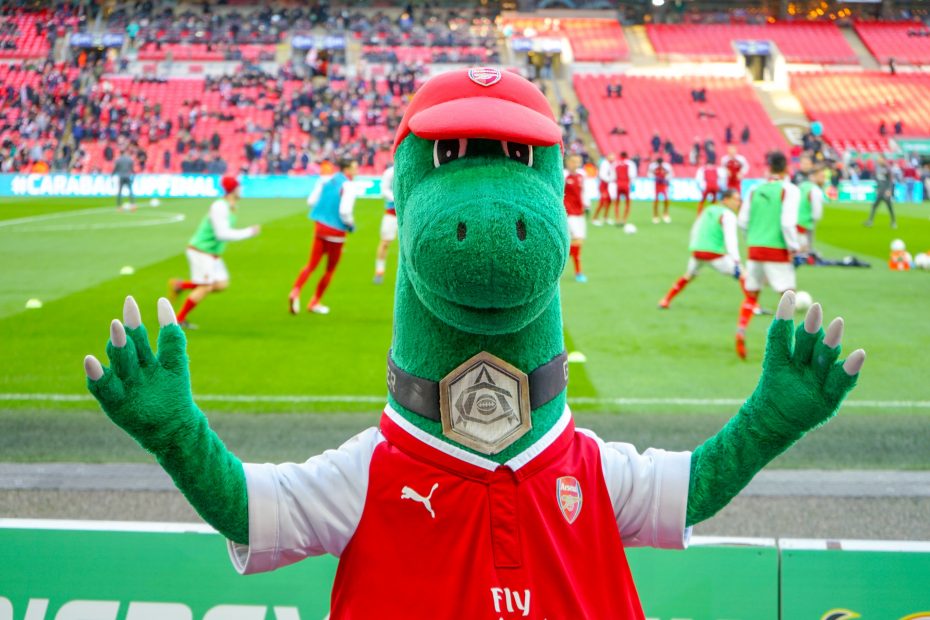 Is the erratic British “summer” getting you down? Maybe a grilling for the brain is called for? 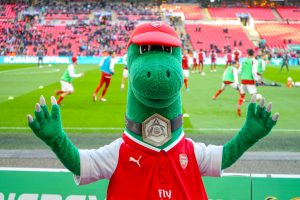 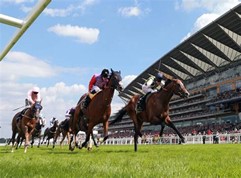 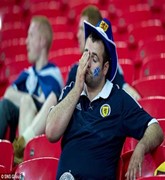 7. Which is the odd one out from these four?
a) Sloth
b) Spectacled
c) Sumatran
d) Sun

9. “Cunningham’s Law” states the best way to get the right answer on the Internet is …
a) To frame your question carefully using particular key words that are likely to appear on the kind of site you’re looking for.
b) To go to Wikipedia
c) To offer money
d) To post the wrong answer

11. Cecil Chubb’s wife was angered when she sent him to an auction to buy dining chairs in 1915 and he instead purchased what for £6,600?
a) Chelsea Football Club
b) London Bridge
c) Stonehenge

12. Complete the anonymous quote – “I considered Atheism but there weren’t enough ___
a) Holidays
b) Rousing songs
c) Statues

How did you get on? Don’t forget to share your scores in the comments below or via the pretty coloured social media buttons. Also grateful for any possible alternative answers or further background on any of the answers or any disagreements (yes, really).