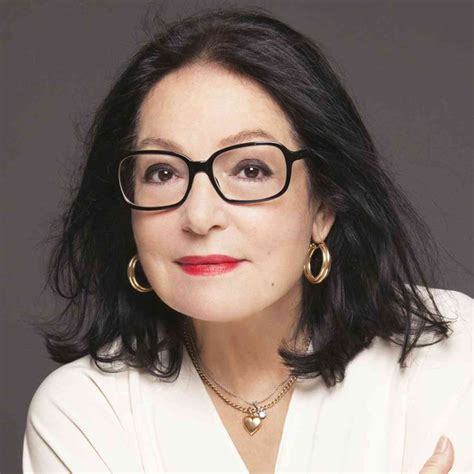 Hooray it’s a double holiday! Why not celebrate it with a few challenging questions. This quiz has the music clips in the odd one out question. Hope you enjoy and comment below as well. 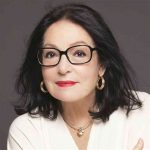 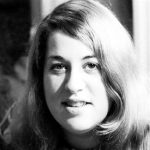 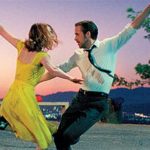 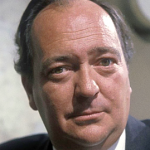 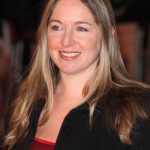 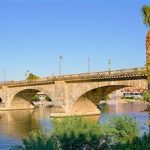 7. Which is the odd one out from these four clips?

8. Edward III banned which sport (still currently played), as it would distract the bowmen of England from archery?
a) Bowls
b) Cricket
c) Football

10. Which of these members of the Dad’s Army cast had actually been in the WW2 Home Guard?
a) Arthur Lowe (Mainwaring)
b) Clive Dunn (Jones)
c) John Laurie (Frazer)

11. What is the occupation of Unhygienix in the Asterix books?
a) Butcher
b) Fishmonger
c) Innkeeper

12. In May, a YouTube prankster said he was responsible for a 60m (197ft) sign reading “Welcome to Luton”, visible on the approach to which major London airport?
a) Gatwick
b) Heathrow
c) Stansted

How did you get on?

Don’t forget to share your scores in the comments below or via the “social” media buttons below. Also happy to entertain any alternative answers and even some disagreements.