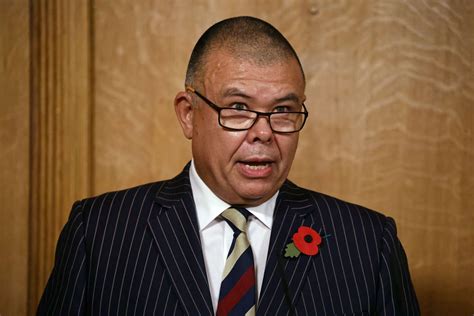 It’s hot out there in good old Blighty at the moment. Why not stay out of the reach of the harmful, dehydrating, melanoma engendering, Giant Nuclear Fusion Reactor and feel the heat of a quiz instead! Usual encouragements to comment and let us know your scores.

Which comes fourth in these sequences? 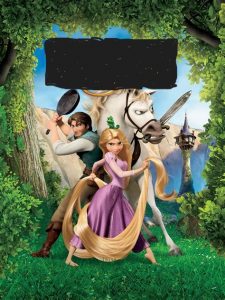 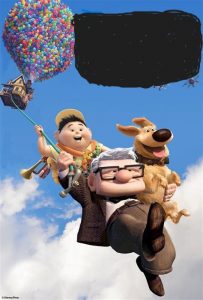 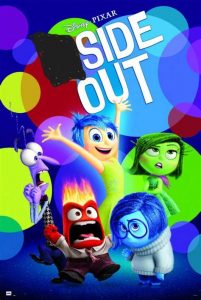 What do these four items have in common?

7. Which is the odd one out from these?
1. Composer Isaac Nathan, Sydney
2. Antonio Gaudi, Barcelona
3. Anna Karenina, Moscow
4. Alan Bradley (Coronation Street), Blackpool

8. Alexander Graham Bell never called his wife by telephone as she was ….
a) Deaf
b) In another country
c) Frightened of them

9. England’s former deputy chief medical officer Prof Sir Jonathan Van-Tam, who was knighted in the New Year’s Honours for his work during the coronavirus pandemic, missed his investiture. But why?
a) He broke his leg while watching football
b) His train was cancelled owing to Covid-related staff shortages
c) He had Covid

12. Complete the quote most often attributed to either Thomas Beecham or Arnold Bax. “Try everything once except incest and …
a) Brussel sprouts
b) Morris dancing
c) Voting Conservative

1. There are two possible answers to this – preferably, a movie poster with the title missing either Blue or You. The sequence is Tangled Up In ____, so the fourth item needs to be something which signifies “Blue” as in the Dylan song (such as a poster for Blue Lagoon with the Blue missing) or “You”, which appears to have been a song title for a number of different artists such as The Altons and Staind. Hope you enjoyed the cutting edge black blots here!

3. IV = Brother of king with no (legitimate) issue. These are the four kings of England named William and how each became King.

5. All modern UK political scandals ending in “gate”. Plebgate is our favourite, as it actually involved a gate. We did consider this for the Odd One Out question.

7. Morbidity alert! Anna Karenina is the odd one out – all the others were killed by trams while she was hit by a freight train.

9. c. There’s an increasing number of controversial and clearly undeserved honours lately, however, this isn’t one of them!

How did you get on? Let us know your scores plus any unreasonably pedantic quibbles/alternative answers or any general comments. Also happy for you to share via the soc med buttons below.