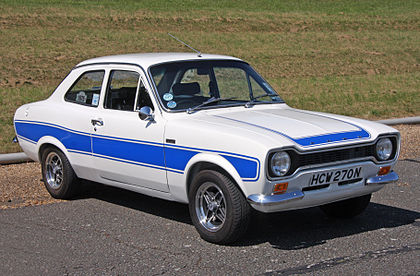 It’s the weekend!! Are you ready to ruminate?

Somewhere during today’s quiz, we hit our 100th question, since our inauspicious beginning. That’s all I’m going to say (on both the 100th question and the beginning).

What is the 4th item in each of these sequences? 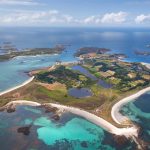 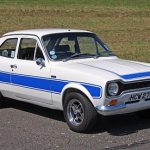 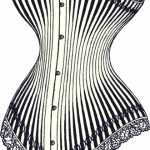 7. What is the odd one out amongst these four items?
a) Drummers
b) Fiddlers
c) Harpists
d) Pipers

8. What triggered The Sydney Riot of 1879?
a) A government decision to raise taxes on local shop owners
b) The arrest of a prominent campaigner for social justice
c) A controversial umpiring decision in an England vs New South Wales cricket match

9. Spoiler alert – In the film “Mars Attacks”, a version of which song turns out to be a successful weapon against invading Martians
a) Achy Breaky Heart
b) Indian Love Call
c) Stand By Your Man

11. Which American traditional song is about a woman with big feet who trips over and drowns in a river?
a) Banks of the Ohio
b) My Darling Clementine
c) Red River Valley

12. Which actress/comedienne said when choosing between two evils, I always pick the one I’ve never tried before?
a) Bette Midler
b) Mae West
c) Joan Rivers

2. Hall. These are the maiden names of Rupert Murdoch’s four wives. At the time of composing this quiz, Jerry Hall was still his wife. It looks like she will become his fourth ex-wife, sometime soon.

3. This is all around the artists who produced these songs. The sequence is B (as in B52’s), Bo (as in Bo Diddley – although this classic song also has the same name), Boo (as in the Boo Radleys’ “Wake up Boo”), so the fourth in the sequence would be an act which started Boo followed by a further letter. Booker T or (The) Boomtown Rats would be an acceptable answer. There is a South Korean rapper called Boom, who would have been a very good answer but I doubt whether many of us will have heard of him! Give yourself an extra point if that was your guess!

4. This is our 100th quiz question since starting. The connection is these are people who appear on their country’s $100 notes. To give more of a clue, we’ve put the values that these represent in UK pounds and pence next to each. These, of course, were correct at the time of publishing.

5. All claims made about Kim Jong-un, North Korea’s leader

6. These are all anagrams of each other – Scoter (a duck), Tresco, (Ford) Escort and Corset

7. c. All the rest were called for by Old King Cole in the nursery rhyme.

How did you do? Don’t forget to mention your scores in the comments below. Also, we can tolerate some disagreement with some of the answers, so let us know if you think differently.

Usual appeal to share via social media via the kaleidoscope of buttons below.