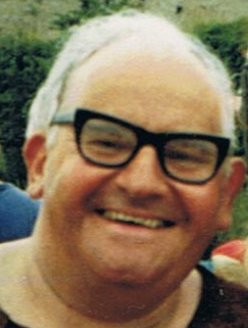 We’re hitting #10 for the quiz and Google is starting to list us, finally.

Sounds like reason for a celebration, or if not, how about a quiz? 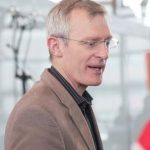 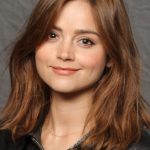 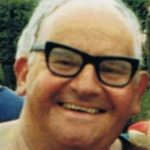 4.
a) Afghanistan – “Patience”
b) Ethiopia – “May God Forgive You”
c) Netherlands – “The Weather Will Be Fine Tomorrow”
d) Serbia – “Go Away Kitten”

7. What is the odd one out among these four items?
a) Bhutan
b) Mexico
c) Malta
d) Wales

8. “Don’t tell him, Pike”, (from Dad’s Army) is one of the funniest classic lines in British television history, but he didn’t give Pike’s first name; what is it?
a) Andrew
b) Desmond
c) Frank

10. “Katzenjammer” literally meaning cats wailing is the German word for what?
a) A hangover
b) An off note
c) A (police or ambulance) siren

11. Who sat in the ‘Loose Box’ of Edward VII’s coronation at Westminster Abbey in 1902?
a) His bodyguards
b) His family
c) His mistresses
d) His pets

12. The Netherlands has so few prison inmates that, at times, it has done what to keep the institutions running?
a) Employed students to act as prisoners
b) Used mannequins with recorded messages
c) Imported inmates from other countries

1. 2019 Classics – the most recent four UK Prime Ministers and the main subjects they studied at University. Are Classics useful for a PM? Well you need to read this post!

2. Homo 100 – these are the four hominid genuses (or more pedantically, genera) and how close (in % terms) they are related to humans. Pongo (Orangutans). Gorilla (Gorilla, obvs), Pan (Chimpanzees and Bonobos), etc.

4. Sayings in different countries for when somebody sneezes. Anyone know any other interesting ones? Feel free to comment below.

5. Words that can make new words if you put “inter” in front of them.

6. Wind speeds from the Beaufort Scale, although just winds would suffice for the point. Songs are Summer Breeze (Isley Brothers, one of the greatest cover versions, IMHO), Full Force Gale (Van Morrison), Riders on the Storm (Doors), Like a Hurricane (Neil Young).

7. b. The Mexican flag doesn’t depict a dragon although, it does depict an eagle and a snake. I appreciate the dragon on the Maltese flag is very small, although so is Malta – around 66 Malta’s would fit into Wales!

12. c. This happened in 2015 (from Norway and Belgium, since you asked). Here’s a good summary amid the wider context of Dutch penal policy.

How did you get on? Feel free to comment below. Also sharing via the magical array of buttons below is also encouraged.